Reflections of a Zealot

Reflections of a Zealot

“Religion” is a word that has come to mean a completely different thing in the last couple hundred years. Yet our vocabulary hasn’t really caught up.

Even today, as in ages past, everybody would like to know if there is a God, what’s this God like, and if he’s here, does he have his eye on me? Even for those who have decided there is no such thing as God could be asked, “Then why did you feel like you needed to answer the question? What’s the big cosmic deal?”

Most people though think that all religions, whatever the said religion it might be, are about the same thing: Getting you and I to control ourselves and be good.

In launching his movement Jesus created a whole different thing which doesn’t fit that, or any religious paradigm most people hold to. And the shocking revelation of the New Testament is that Jesus used some of the least likely characters for his mission control team at the launch.

Other sermons in the series 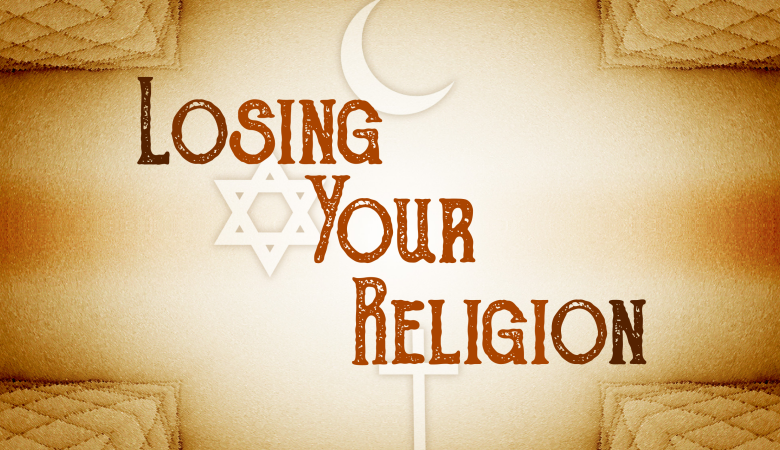 Spiritual but not Religious

Jesus from the Other Side of the World

Sometimes you have to get out of your &ldquo;village&rdquo; and...

Same But Not, With a Really Big Problem

&ldquo;Christianity is so narrow, intolerant, and...